I hadn’t realized I was stuck in a rut until the day I lost Raphael. There I was, just about to reach my big O when he died. I tried replacing his batteries, but nothing worked. It was that frustrating moment when I decided I wanted a real man in my life.
Ty seems like the perfect guy. He’s sexy, sweet, and he can satisfy me in ways Raphael never could. Unfortunately, he’s also my stepson’s best friend. While only five years younger, Ty seems like forbidden fruit, but I still find myself unable to resist him. Now, I just need to figure out if this is the beginning of a forbidden romance that will end in tragedy, or if Ty could be my happily ever after.
Following their disastrous marriages, Brook, Chelsea, and Delaney swore off men. After years of being on their own, these ladies have decided they want more. At the age of thirty, the three friends make a pact to re-enter the dating world. Little do they know they are all destined to find love in the arms of younger men. 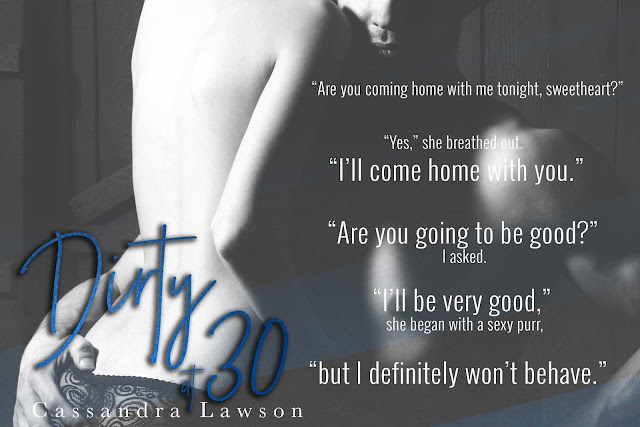 “How about if I take you to dinner after you’re done?” he suggested.
“Like a date?” I knew my eyes were wide when I asked the question.
Ty chuckled at my shocked expression. “Yeah, a date. Did you think I was just trying to get into your pants?”
“Not after you refused to stay tonight. Initially, the thought had crossed my mind, but I wasn’t offended by it,” I admitted.
“You weren’t?” he asked, seeming genuinely surprised.
I shook my head. “Being found desirable by an attractive younger man is flattering. I suppose if you were being creepy about it, I wouldn’t like it.”
“Got it. Younger man is good. Creepy younger man is bad,” he stated with a straight face.
“And according to Chelsea, you’re trainable,” I teased. “I guess that’s one benefit of older women like me going after younger men like you.”
Just like that, the teasing twinkle left his eyes, and Ty cupped my chin in one hand, brushing his thumb across my lower lip. “You’re not that much older than me.” 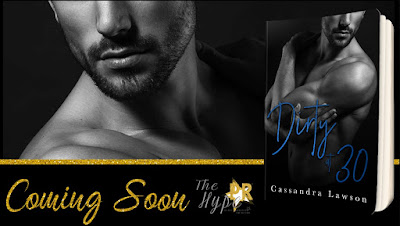 Cassandra Lawson is an author and homeschooling mother of three from the San Francisco Bay area. She has always had a very active imagination and loves making up stories. When she is not writing, she enjoys baking, spending time with her family, listening to music, or curling up with a good book.