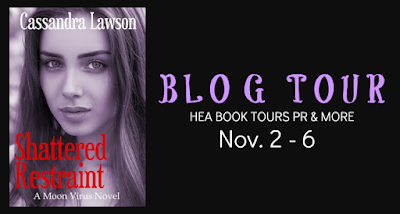 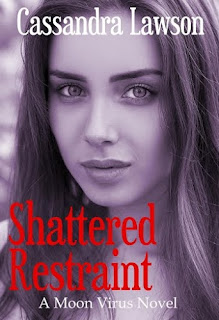 
As a half-breed shapeshifter, Quinn has always assumed she would be sent away when she fails to change into a lynx on her twenty-seventh birthday. Her future seems hopeless until she meets Danny, a human who makes her dream of a life beyond the next two years. When she discovers that everything she’s ever believed about her heritage is a lie, her world is turned upside down, and she is no longer sure she can fully commit to Danny.

Captured by enemies of the born vampires, Danny is forced to face his greatest fears while struggling to stay alive. Thoughts of Quinn, a woman he barely knows, keep him sane. After his escape, fate intervenes and Danny finds himself rescuing Quinn. While Danny’s future still seems uncertain, he is sure of one thing—Quinn is the woman for him. Now, he just needs to convince her that they belong together.

In the sanctuary of the shapeshifter community, Danny and Quinn are free to explore their growing feelings without world interference from the outside, but Danny knows he can’t avoid his old life forever. As the sanity of an old enemy rapidly unravels, no one is safe, and the born vampires must face a foe who will stop at nothing to destroy them. 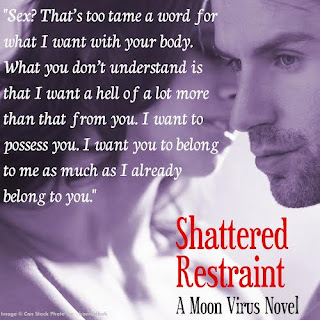 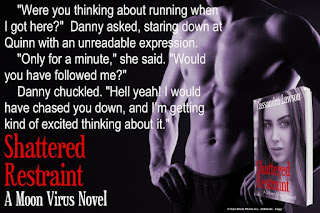 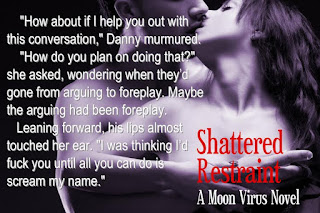 - ABOUT THE AUTHOR -
Cassandra Lawson
Cassandra Lawson is an author and homeschooling mother of three from the San Francisco Bay area. She has always had a very active imagination and loves making up stories. When she is not writing, she enjoys baking, spending time with her family, listening to music, or curling up with a good book.

- GIVEAWAY -
a Rafflecopter giveaway
ecopter.com/launch.js">
Posted by Author Cassandra Lawson at 12:00 AM